Despite what some people may tell you, keeping life together is not an easy task for anyone. How did people do it back in the day? Mail carts? Closets full of legal pads? Post-it notes used for productive, and occasionally inappropriate, purposes?

It seems the modern world has decided to say, “no thank you, and let's save some trees” to the old methods of tracking tasks. Enter the universe of to-do apps now available across several operating systems and devices.

Yet a new problem arises – A flooded market of robust and feature-rich apps, perhaps the equivalent of having an oversized stack of tangible list options piled on your desk.

Luckily, Todoist is a front-runner option for all your tasks, work-related or not.

Getting things done since 2007

Founded in 2007, Amir Salihefendic built the app initially to help organize his personal projects. Experiencing firsthand the value, Salihefendic put Todoist on the market. Since then the app has become more than just a to-do list, recognized today as one of the market leaders in project management tools.

Companies like TickTick and Wunderlist are fair contenders. Even popular startup and workplace collaboration tool monday.com bids for Todoist space on Google. The competition is hot.

Available on virtually every platform, with Todoist you can create to-do lists for yourself or share with coworkers, friends, or family who can even edit said lists (if you so choose).

The user experience (UX) is uncluttered and designed to work for you, aka very user-friendly.

Users can attach due dates to tasks, sub-tasks, projects, sub-projects, and dependencies while also prioritizing them using a color-coding system. 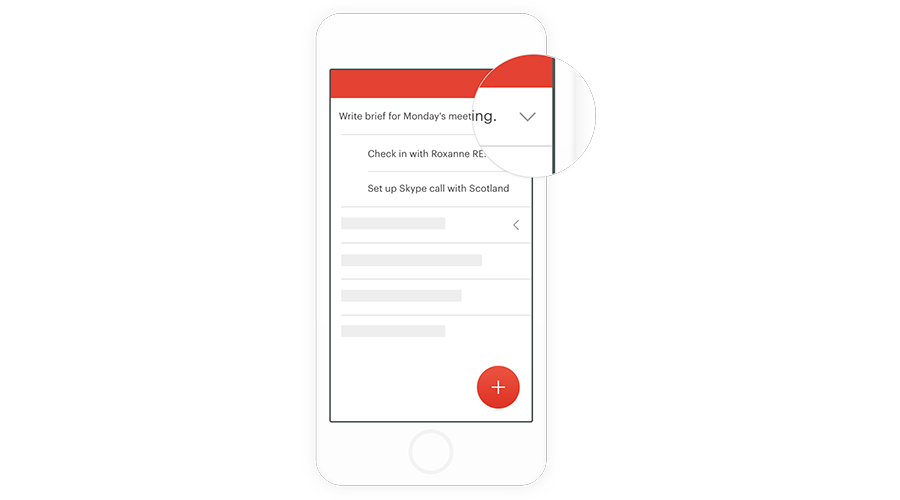 The most differentiating feature of Todoist from other to-do list apps is its use of natural language processing (NLP). Which in layman’s terms means if you don’t want to bother typing the specifics, you don’t have to. Oh yeah, and lightning-fast task entry.

For example, you happen to remember you need to water the plants tomorrow at 3:45 pm while jaywalking across Canal Street? No problem. With Todoist all you need to do is simply type ‘plants tom 345p’ and the app will most likely get you.

The same natural language magic of Todoist can be applied to voice assistants like Siri and Alexa. This might be a safer option when jaywalking across Canal street. Simply state, “add feed the dog to Todoist,” or perhaps, “remind me to read The Onion at 9:15 am in Todoist.”

If your feeling extra lazy, users can summon and view all Todist tasks via Siri or Alexa. All you have to do is ask.

Todoist is a productive, efficient, time management tool that is also, believe it or not, fun to use. Yes, fun. As in playing a game on your smartphone-style fun. 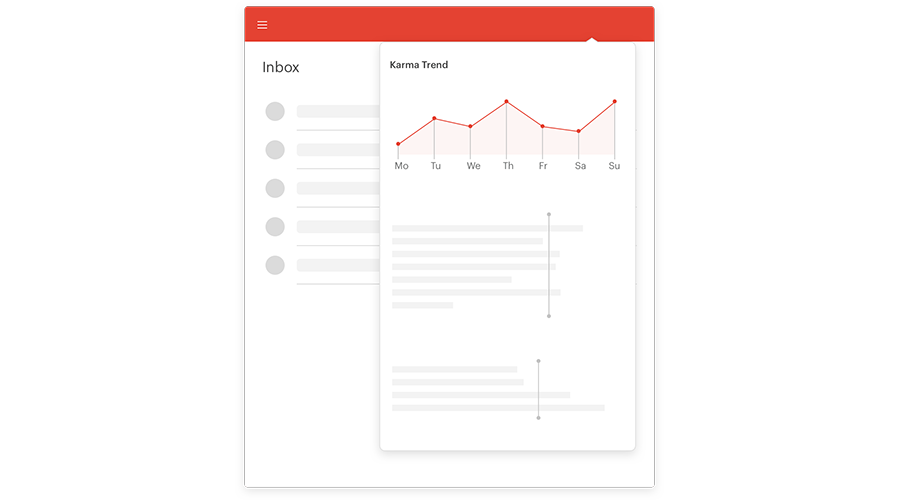 The apps’ gamification feature allows users to gain ‘Karma’ points with each task they complete. Once daily and weekly goals are reached, the Karma points start rolling in. Opportunities to level up and move from “beginner” to “enlightened” status make the act of to-doing feel a lot less annoying (and a little bit like playing an RPG).

As previously mentioned, Todoist is available on many platforms: in web, iOS and Android apps, plus desktop apps for Windows and OSX. It also has add-ons for Firefox and Chrome and plugins for email apps like Gmail, Outlook, Thunderbird and more.

With Google Calendar, users can sync tasks in real time. The Smart Schedule feature allows users to find time on their calendar to complete overdue tasks.

The Todoist Slack integration is handy for the majority of workplaces which now use the popular team collaboration tool. By typing the “/todoist” command, this integration allows the user to create tasks directly within Slack including scheduling meetings and other reminders all logged automatically with the highest priority into your Todist app.

Beyond their already abundant list of integrations, Todoist has the ability to be combined with Zapier, meaning over 100 more app integration and the ability to add the to-do list app to CRMs like Salesforce or HubSpot. Because doesn’t everyone want to find their productivity superpowers?

Interactive, productive, efficient and hundreds of integration options – what else could you want from a modern to-do list? Todoist takes the pain out of the task completion game and makes life a little, or a whole lot, simpler.