It could be said that the Less Annoying CRM (LACRM) second annual User Conference is the opposite of Salesforce Dreamforce. Taking place in the company’s hometown of St. Louis, Missouri from October 13th-16th 2019, Less Annoying swaps laser shows and stadium performances for bowling, a private concert at the National Blues Museum, and toasted ravioli. Intimate, familiar, and comforting: The company’s core values are represented not only in their entertainment preferences but also in the thoughtful presentations and workshops stretching over the course of this 4-day conference.

If there’s one thing that’s clear after attending Less Annoying’s User Conference, it’s that this is a CRM that truly cares to track the success of its users. Most of the conference’s workshops focused on presenting applicable knowledge for growth—from marketing and sales to setting up an ideal workflow and office environment, LACRM walked users through every step of the process, even sharing the company’s preferred work apps, standing desk, computer monitor, and white noise machine brands.

With clients all over the globe, it’s impressive that Less Annoying CRM manages to maintain a business model with such a small-town approach. Rather than offering more and more features and complicated redesign, LACRM focuses on offering a consistent product, easy-to-use, with outstanding customer service (several user attendees bonded over their mutual appreciation for the company’s 15-minute response time, as well as their “personable” approach).

Sometimes all the job requires is a great pair of scissors...

CEO Tyler King says LACRM opts out of the Silicon Valley trend of justifying price increases with the addition of more and more features. Instead, much like the company’s conference-style, Less Annoying CRM takes a much more modest approach to customer relationship management than larger enterprise CRM.

Designed for small businesses and solo entrepreneurs, King says he wants Less Annoying to be the scissors, rather than the power saw, of CRM—meaning, the platform might not be “as powerful [as other CRM options], but [its] less likely to cut your fingers off.”

Detailed workshops and seminars on email and content marketing deep-dived into topics ranging from building your first newsletter and drip campaign to adding a CTA to emails and other actionable advice on how to maximize your output and increase your audience.

Like a toasted ravioli on a cool October night...

The ‘User’ is very much emphasized in the 2019 Less Annoying User Conference, with both guest speakers and LACRM presenters welcoming the involvement of its attendees— encouraging them to share experiences and participate at any moment throughout the conference.

Since at the core of any CRM the goal is to really get to know your customer, it’s comforting to know that LACRM practices this philosophy, offering a consistent customer-feedback approach. 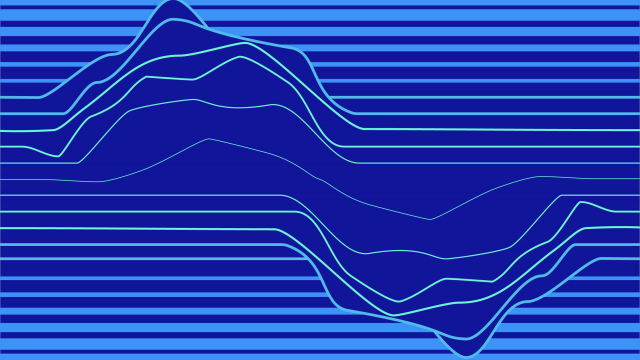 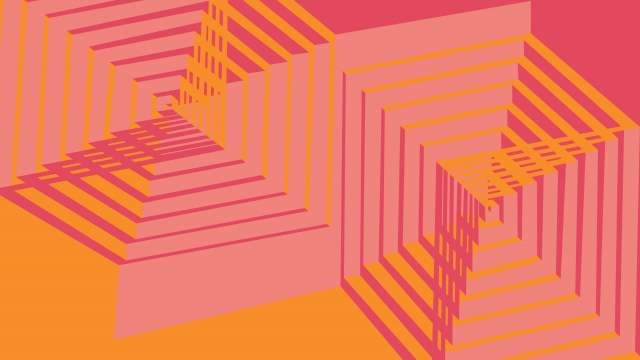 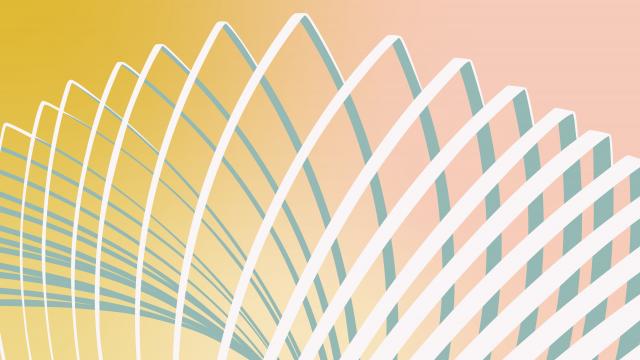