IFTTT (If This Then That) Is Automation for the People | CRM.org

IFTTT (If This Then That) Is Automation for the People

The acronym IFTTT (pronounced like ‘Lift’ without the ‘L’) indeed seems like a bit of a mouthful. But it also does a mouthful of things.

Company CEO Linden Tibbets is animated by a maniacal desire to connect everything. He’s a big advocate for the Internet of Things, and was early to the party in terms of app integration, starting his industry adventure way back in 2011.

These days, his holistic approach to integration is paying dividends. IFTTT raised a whopping $24 million in Series C funding this past spring. CRM giant Salesforce ponied up most of that, while IBM also gave a good chunk of change.

It makes sense why strategic investment is flowing in. IFTTT is a very slick, accessible platform for connecting apps and smart devices, organizing and automating tasks that used to be laborious and complex. It’s designed to make your apps and devices work in unison in novel ways.

It’s also free, in case you were wondering.

So IFTTT is sort of like a free version of automation suite Zapier? Yes, but only sort of.

Whereas Zapier prides itself on modular, endlessly expandable workflow automation, IFTTT finds its value in being as simple as humanly possible. Zapier’s Zaps can be built up into very complex trigger-action chaining of apps, but IFTTT is focused on one and two-step sequences that usually only link two apps.

Zapier, in other words, is more of the ‘serious business’ automation tool. IFTTT is more targeted at casual, everyday use at home, on the road, or while generally out and about doing things. IFTTT operates across web, desktop, mobile apps, and smart devices to make this happen in a friction-free way.

As a result, IFTTT’s learning curve is very, very low. Getting started from square one is a cinch.

You log into the app and are immediately shown to the ‘Applet’ page. Applets are chains of simple, conditional statements that let you connect tools like Asana, Evernote, Gmail, Calendar, Dropbox, Slack et. al. 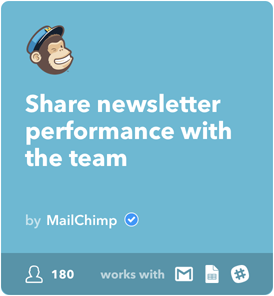 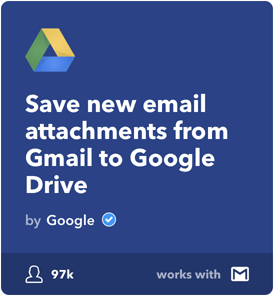 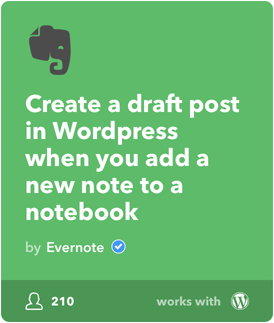 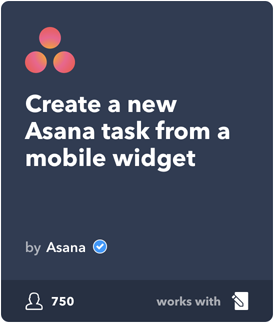 Scrolling through the bevy of Applets on the market, you’ll be able to pick and choose the automations you need to make your life easier.

Another big difference is IFTTT’s emphasis on the Internet of Things and smart devices. This stems in large part from the personal vision of the company’s CEO.

As Tibbets said back in 2016 at his Salesforce Fortune CEO talk, his big-picture dream is that “whatever service, whatever device [people] bring into their lives will be compatible with all the stuff they already use.”

Tibbets used to work at design firm IDEO, which was all about physical product design. The main takeaway from his experience at the design firm was that we expect control over our physical environment. We choose our outfit for the day and rearrange our furniture as we like.

We expect and enjoy fluidity in choices with physical objects, so why can’t we have that in the digital realm?

When he was working at IDEO in the late 2000s, the Internet of Things was a big hypothetical. But he already felt it was inevitable, and that our desire for environmental confidence would be expanded into the digital world. Empowering people to interact with tools that often felt opaque and inaccessible became his modus operandi.
As such, IFTTT features smart device integrations galore.

Also known as, ‘if a Hue lightbulb is remotely turned on in the forest, and no one is around to see it, does it really turn on?’

Some of the cross-device stuff that IFTTT can do is pretty impressive. Alexa integration takes us into the house of the future, allowing you to tie a spoken command to a series of triggered actions, like dimming the Philips Hue lights when you play power ballads, texting a friend when you finish cooking baba ganoush, or opening/closing your Garageio garage door.

All you need to do is sign up to IFTTT and grant permissions from your Amazon account, then do some internetting to see what convenience hacking you can get up to.

IFTTT’s Siri integration lets you generate some similar feats. Just add the IFTTT number to your phone contacts as “WeMo,” then tell Siri to send a message to “WeMo” to turn your lights on and off.

You can also use IFTTT to prepare mentally and physically for your latest pizza delivery from Domino’s. Applets can send out notifications to track order status, turn on your porch lights for the delivery guy, or change the color of your Hue lights when your pizza is in the oven. That last one is definitely most intriguing. 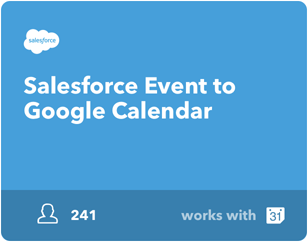 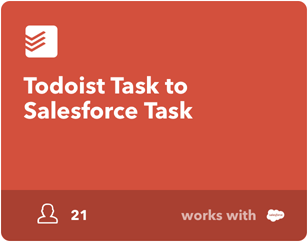 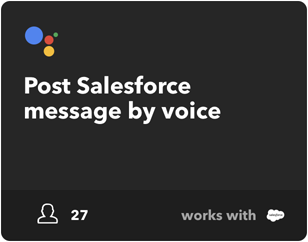 Apart from dealing with things like Bluetooth speakers, light bulbs, and pizzas, IFTTT steps into CRMLand with a series of simple yet useful integrations.

IFTTT has a surfeit of Applets for Salesforce CRM, allowing you do things like automatically sync Outlook 365 Calendar with your Salesforce calendar, post in Chatter whenever a specific @username tweets or a #hashtag is tweeted, or send a text to your phone every time an opportunity is won in Salesforce.

You can also use the heavy-duty automation platform Integromat to link IFTTT with lead management platform Insightly and Zoho CRM. That means you can share data across platforms, automate repetitive tasks, and trigger notifications and action chains for specific scenarios.

If This Then That: a new way of automating

It’s a welcome piece of the puzzle for sorting out our digital lives, driven by a community of sharers. Join for free and see what automations may come. 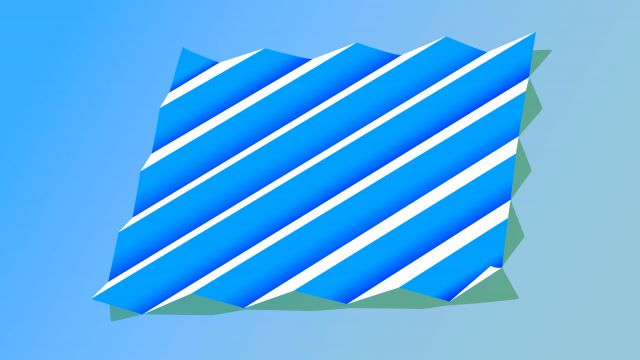 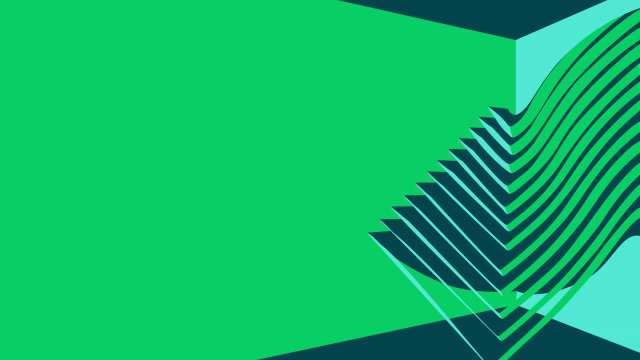 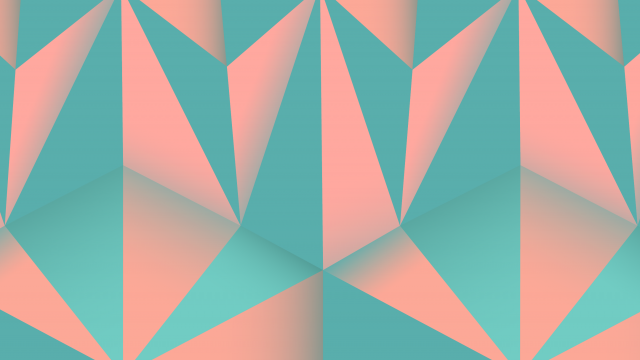