Giannandrea joined Google in 2010 where during his tenure he helped develop A.I. into a larger Google ecosystem with products ranging from internet search, Gmail, and Google Assistant.

The Giannandrea hire is a win for Apple, who despite being the world’s most publicly traded company is criticized by the tech world for the lack of breadth concerning their artificial intelligence.

Perhaps Apple hopes that by hiring Giannandrea, he can help strengthen their own A.I. ecosystem. Particularly their personal assistant, Siri, who is seen as severely lacking in sophistication and effectiveness compared to competitors counterparts.

A quick google search on Siri’s effectiveness prompts mostly unanswered forum queries like, “how do I make my phone actually understand what I’m saying?” or “Why doesn’t Siri understand my accent?”

Yet, one reason critics see a difference in Apple vs. competitors artificial intelligence has to do with the hard fact that most companies build neural networks by pooling large amounts of digital data, often from customer services.

Apple has remained strong in its position to protect people’s privacy and says the company is developing methods which will train A.I. algorithms without compromising privacy.

In light of the recent Facebook-Cambridge Analytica data scandal, Apple’s consumer privacy philosophy is a valued one. Whether they can match the A.I. technology with their ideology is the question. 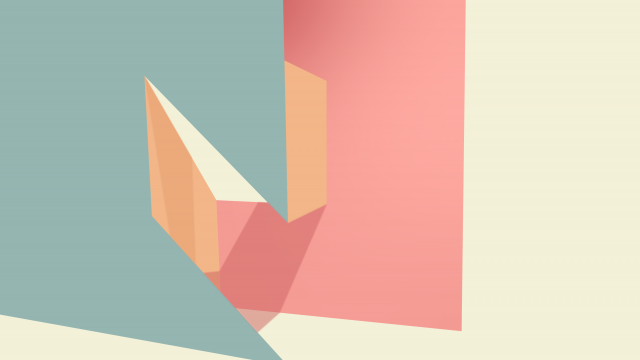 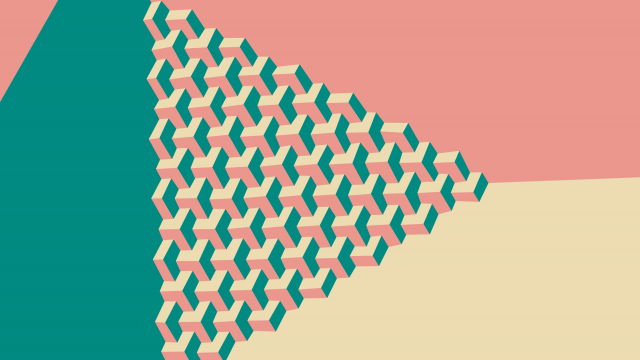 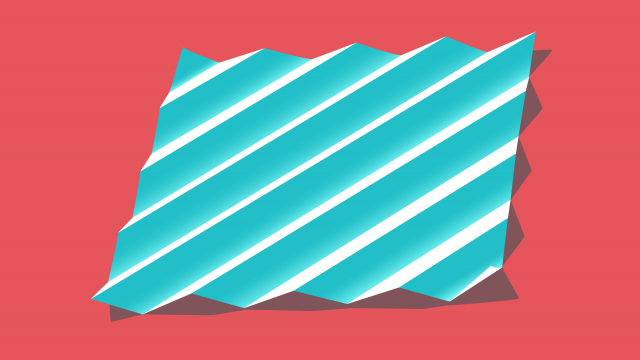