From mechanical computing to cloud-based apps—tracing the long and tangled web of innovations that built modern tech. 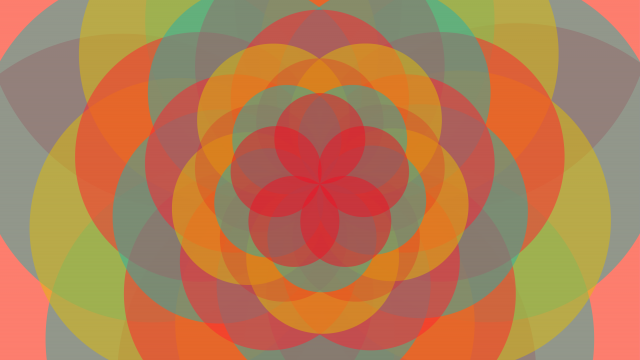 As We May Think: Vannevar Bush, WW2, and Tech Today

75 years on, the fingerprints of wartime research are still all over our lives. How one American wartime visionary predicted the internet, the cloud, and more. 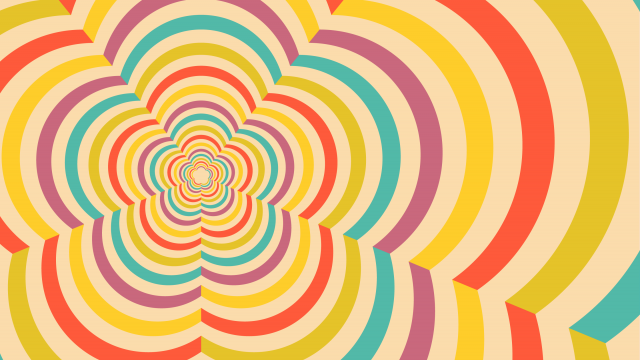 Almost 50 years ago, the first Internet message was sent. From Cold War research oddity to pan-global phenomenon, the network has evolved in surprising ways. 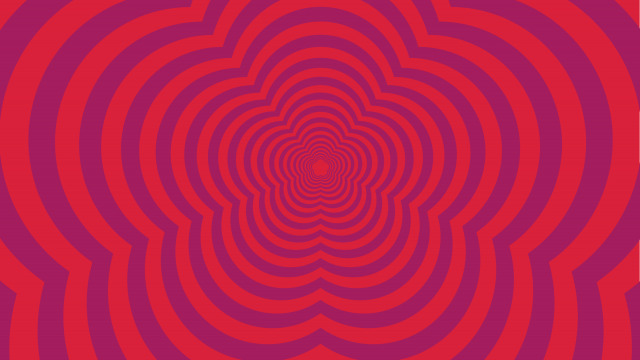 Computer visionary Ted Nelson’s started his alt-Internet project Xanadu in 1960. Since then, he’s been misunderstood by many—even dubbed insane. 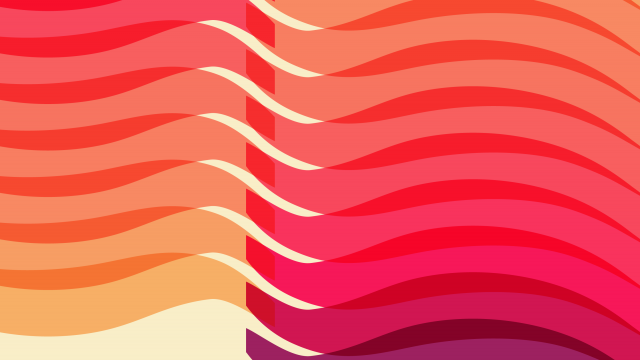 Xerox PARC and the Origins of GUI

Graphical User Interface (GUI) is part of everyday laptop-and-phone life. But it has a surprising history, starting as a fringe early 70s NoCal idea. 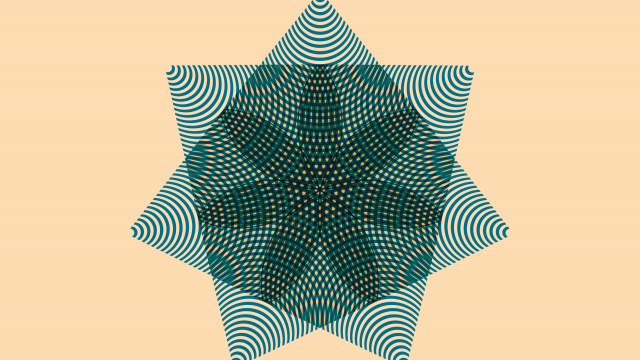 In the 2010s, computers shape what it is to be human while server farms and supercomputers are disrupting life itself. 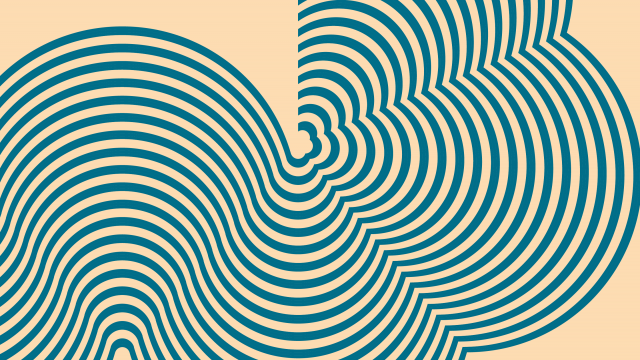 In the 2000s, laptops became less brick-like. Smartphones appeared, as did cloud computing, social media, and YouTube. The stage was set for tech today. 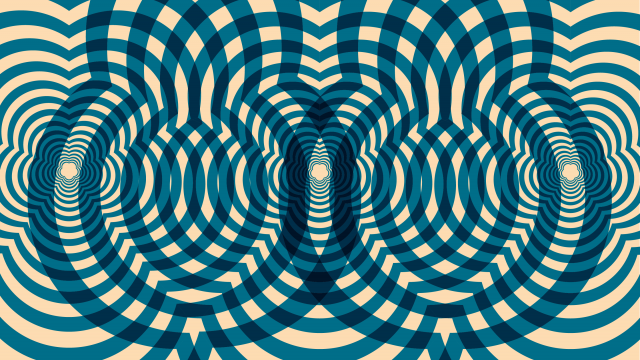 In the 90s, cyberpunk went mainstream. From the Internet to Windows 95 and the first iMac—this was the decade that computing took over the world. 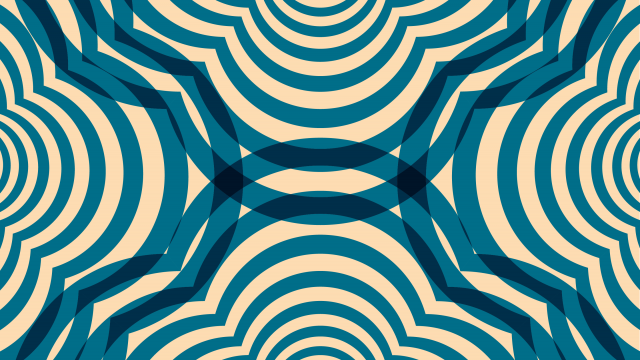